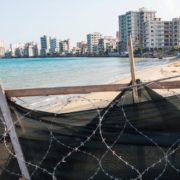 In commemoration of the 46th anniversary of the Turkish Invasion of Cyprus, we reached out to Andrea Nichas (president of NNCYA) and Christos Tuton (president of NEPOMAK Global) to give us some insight into the ongoing Cyprus dispute. 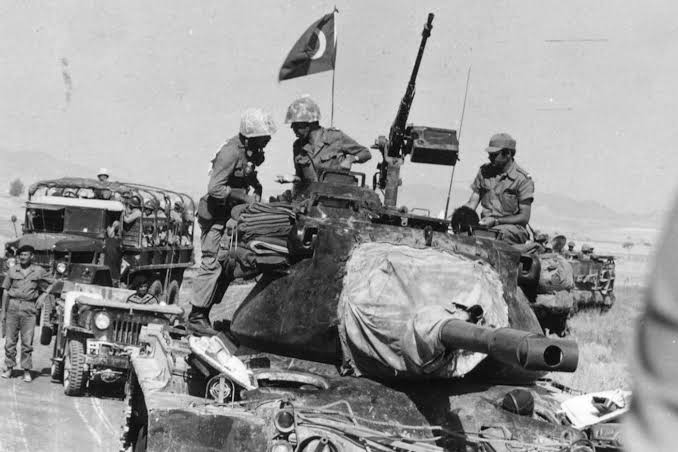 A PERSPECTIVE BY ANDREA NICHAS

There is no doubt that you’ll have heard of the controversy, devastation and disappointment that’s resonating universally over the fact that Agia Sophia has been converted into a mosque. As a museum and UNESCO World Heritage Site, it was a great symbol of peace and solidarity between religions. This decision made by Turkish president Erdogan has caused immense heartbreak for Orthodox Christians. Furthermore, just a few weeks ago, Turkey unilaterally declared its intention to attempt drilling in Cypriot, Greek and Egyptian waters.

The timing of these recent actions has intensified the incessant pain that Cypriots feel, particularly on the 20th of July when we unfortunately commemorate Turkey’s 1974 invasion onto the soil of our ancestors.  We, the children of Cyprus, have been acknowledging the immense tragedy of the forceful occupation of our homeland for 46 years. I may not have been born on the island, but my roots are inseparable from my soul & I inherently know of the despair and trauma that was felt and is still acknowledged by my people. When the Turkish army occupied our beloved country and caused destruction by all definitions, they shattered families and stole over 36% of our island. It’s even more devastating to think that this tragedy remains ongoing today as well over a third of Cyprus is still occupied by Turkish troops.

Hundreds of thousands of Cypriots were forced to flee their villages and homes, many with just the clothes on their back, as the Turkish Army advanced through the island. Those refugees have never been able to return home. During the invasion, thousands were killed and more than 2 000 Cypriots went missing, with over 1 000 of those cases still not resolved to this day. Their families are eternally incomplete, with the fate of their relatives whereabouts unanswered.

Turkish Cypriots were forced to move to the occupied area in 1975 changing the demographics of the island, and the knowledge that historic churches were desecrated and looted is a most gut-wrenching sensation. A small island separated by cataclysm and anguish with no end in sight as Turkey continues to obstruct a solution to the Cyprus issue and withholds the freedom of the people of Cyprus.  Additionally with over 70% of the island’s productive potential being lost there have been major economic consequences.

We will always remember the events that changed the course of our history and forced our island into an unfathomable divide. We will forever defend our country and fight for the end of the occupation. As young, diaspora Cypriots, it seems the written word, campaigning, and raising awareness will be our tools in the efforts of a revolution. I speak on behalf of the Cypriots who endured the invasion then, as well as those of us who continue to experience the repercussions, when I say:  δεν θα ξεχάσουμε ποτέ. We will never forget. 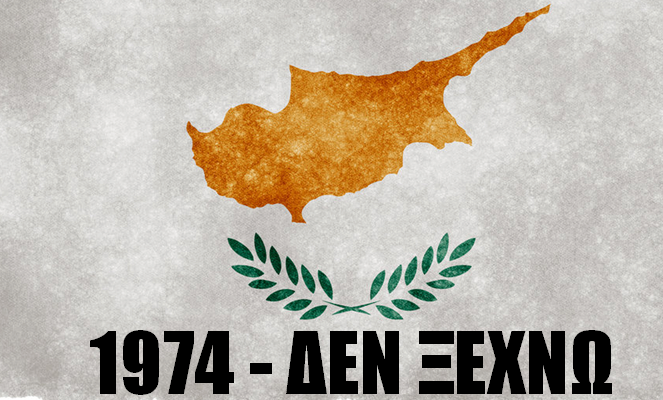 Since 1974, successive Presidents of Cyprus have worked hard to end Turkey’s occupation and reach a negotiated solution to the Cyprus issue. For decades, United Nations sponsored talks between the President of Cyprus, the Turkish Cypriot leader, the UK, Greece and Turkey – all to no avail as they have yet to yield any successful results of reunification.

A solution was nearly reached during negotiations in Crans Montana in the summer of 2017. The talks unfortunately broke down when the United Nations Secretary General asked Turkey to confirm whether they were prepared to withdraw their troops completely and give up their status as a guarantor power. Turkey refused both and the talks ended as no further progress could be made.

The Cypriot diaspora has supported the Cypriot Government and the people of Cyprus in their struggle for a free, united Cyprus since 1974. Immediately after the invasion, diaspora Cypriots formed organisations to campaign for justice and make their voices heard. Cypriot diaspora have worked tirelessly over the years to ensure that the Cyprus issue remains on the political agenda around the world and is never forgotten.

As young, diaspora Cypriots we will continue to fight for a just solution to the Cyprus issue, like the generations before us. We want to see a free, united Cyprus, where Cypriots live and prosper together – free from foreign occupation, free from foreign interference, free from division and united for the benefit of all Cypriots.