The National Association of Hellenic Youth and Student Organizations of South Africa (NAHYSOSA) is a non-profit organization founded in 1981 which acts as an umbrella body to 9 nationwide affiliates.

With at least one committee in each major area of South Africa, we consider ourselves representative of all Hellenic youth throughout South Africa.

Now, what exactly does NAHYSOSA do? What is the result of uniting these hellenes of the diaspora? In a nutshell, NAHYSOSA aims to promote the hellenistic heritage and to assist Hellenes in need – whether assistance is given in the form of financial aid or general camaraderie. 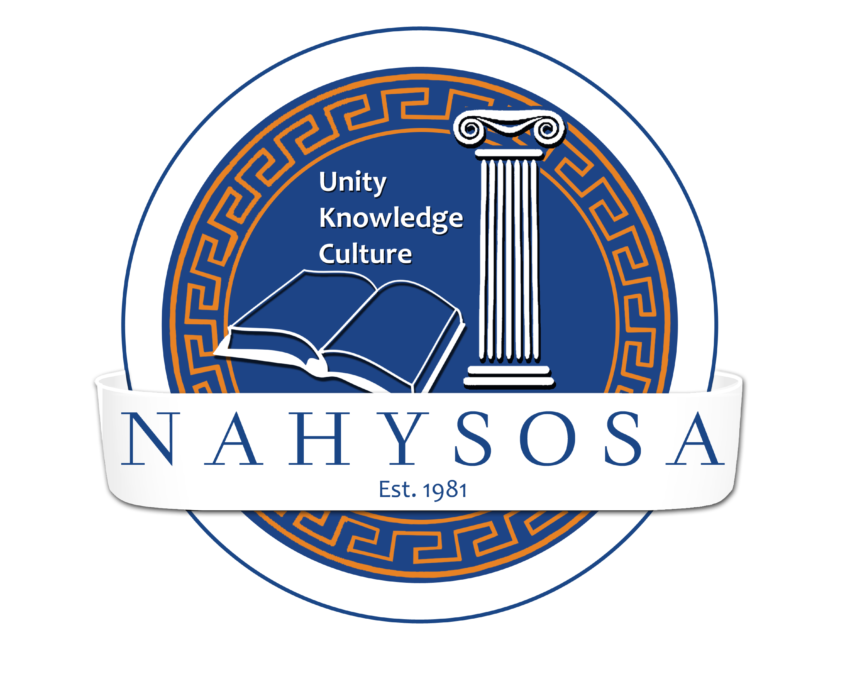