Όχι Day, celebrated on the 28th October every year in Greece, Cyprus and Hellenic communities around the world, commemorates the beginning of the Greco-Italian war.

On this day in 1940, the Greek Prime Minister, Ioannis Metaxas, received an ultimatum in the early hours of the morning from Italian dictator, Benito Mussolini. It demanded that Greece allow Axis (Italian) forces free passage to enter and occupy Greek territory or otherwise face war. The motivation behind the ultimatum was an attempt to impress his ally, Adolf Hitler, by securing what was thought to be an easy victory and expanding his fascist regime. 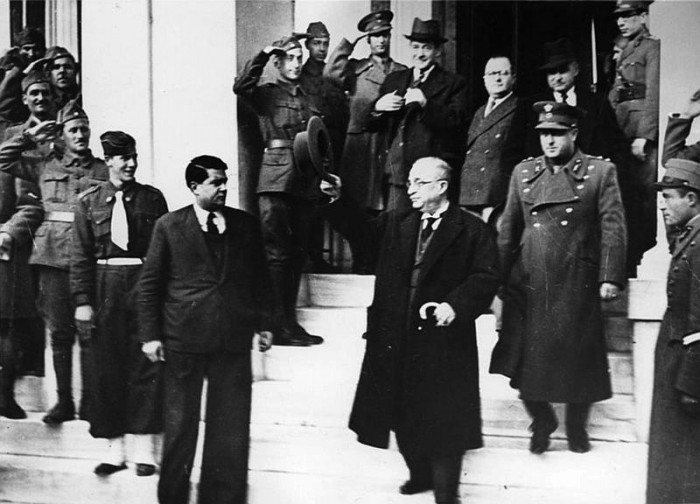 After reading the letter, Metaxas responded in French (the official diplomatic language at the time) with the historic phrase, “Alors, c’est la guerre!” (Well, this means war!), taking his stance against Italian demands. Word of the refusal soon spread to the Greek press, with the word όχι (no) sprawled across newspapers headlines and in the following days, the Greek population flooded the streets, shouting “ΌΧΙ“ as they prepared for war.

Less than two hours after the ultimatum was rejected, the Italian forces attacked the Greek-Albanian border. Here, they not only had to contend with the mountainous terrain of the Pindos Mountains, but were also met with unexpectedly tenacious resistance from the Greek army, who fought tooth and nail to defend its autonomy. Although outnumbered, the Greek Army turned out to be a formidable force, holding back the Axis forces from entering Greece for almost six months. Greece was admired worldwide for standing up to the Axis powers with success, giving the rest of the world hope that the Axis could in fact be defeated. It was at this time that Winston Churchill famously said, “Hence, we will not say that Greeks fight like heroes, but that heroes fight like Greeks.” 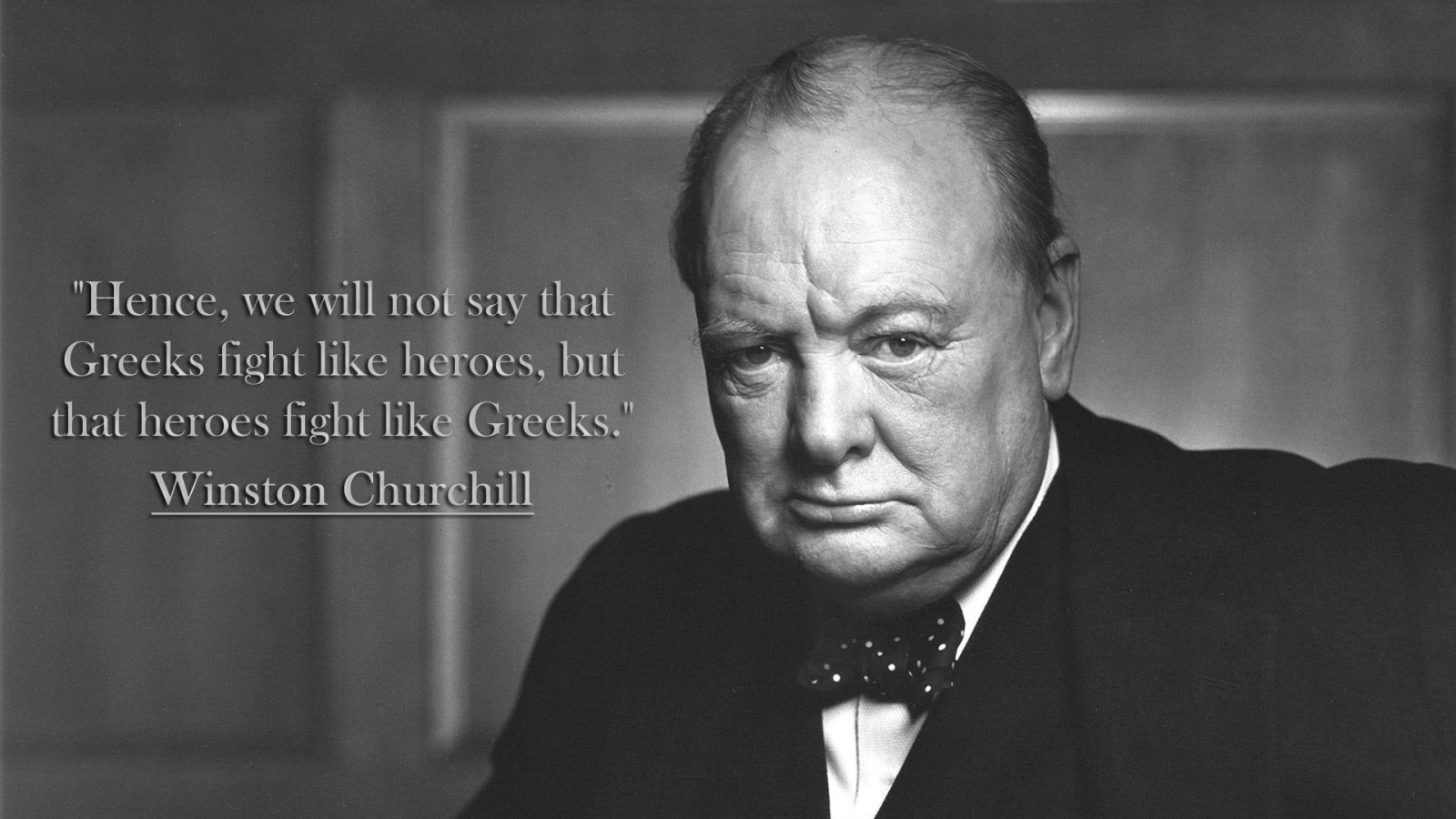 For many, Όχι Day is more than just an anniversary commemorated with parades of schoolchildren, military grandstanding and flag waving. It is a day to remember Hellenic values, passion and filotimo and the courageous deeds and words of those who fought for Greece with their flesh and blood. It is a day that represents bravery, solidarity and heroism for millions of Greeks all around the world.

46th Anniversary of the Turkish Invasion of Cyprus