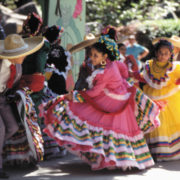 On 5 May every year, Americans drink several shots of tequila in honor of the time when 4000 very inexperienced Mexican soldiers defeated 6500 French soldiers who were well equipped and skilled in the art of war. Yes, Cinco de Mayo, which directly translates to ’’the fifth of May’’ commemorates the day (5 May 1862) of the improbable victory of the Mexican over the French at the Battle of Puebla.
Here are five facts about Cinco de Mayo that you may not know:

Cinco de Mayo is only really celebrated in the city of Pueblo where the battle took place and is more widely celebrated in the US. This is mostly due to the efforts of president Franklin Roosevelt to improve relations between US and Latin American countries by enacting the ‘’Good Neighbour’’ policy.

Despite the Battle of Pueblo being a David-and-Goliath-esque moment, France eventually won the war and occupied Mexican territory for five years.

Bloomberg has calculated that roughly 2.9 Billion dollars is spent by Americans to celebrate Mexico’s small victory and this equates to around 14% of annual cocktail sales.

The city of Chandler in Arizona, hosts chihuahua races. There is even a chihuahua beauty contest at the Longmont festival in Colorado.

Cinco de Mayo is about fun and festivity and your attire should reflect that accordingly. If you’re looking to go all out, throw on a sombrero, a poncho or an ostentatious flower headdress. If you want to be more subtle, incorporate color, flamboyance, Mexican embroidery and off-the-shoulder styles to your outfit. 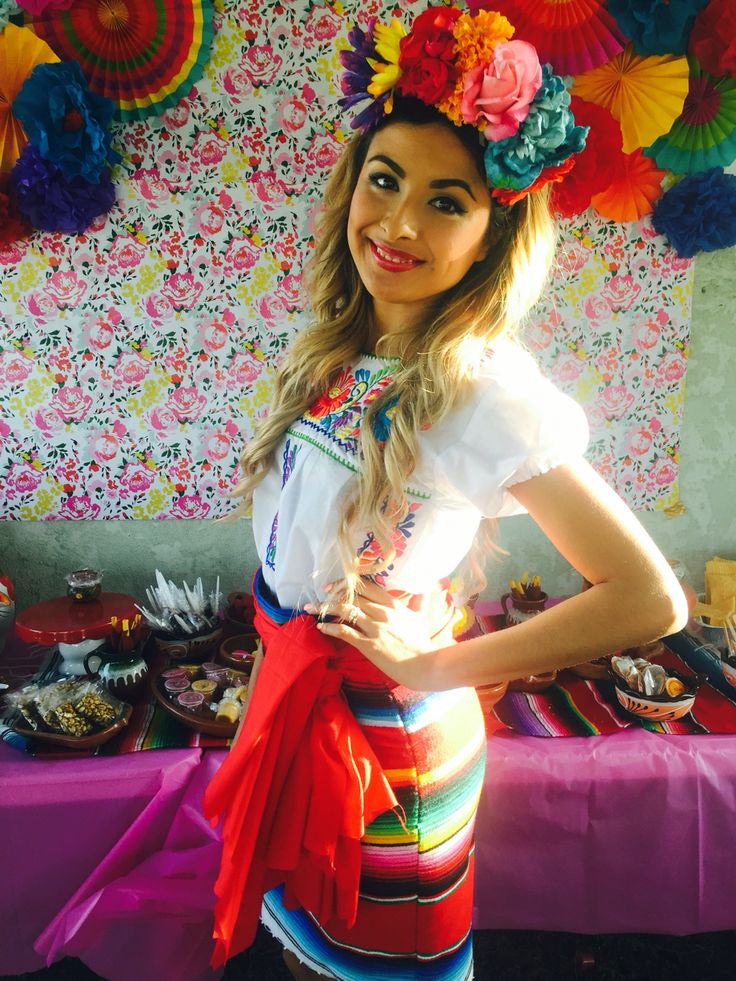 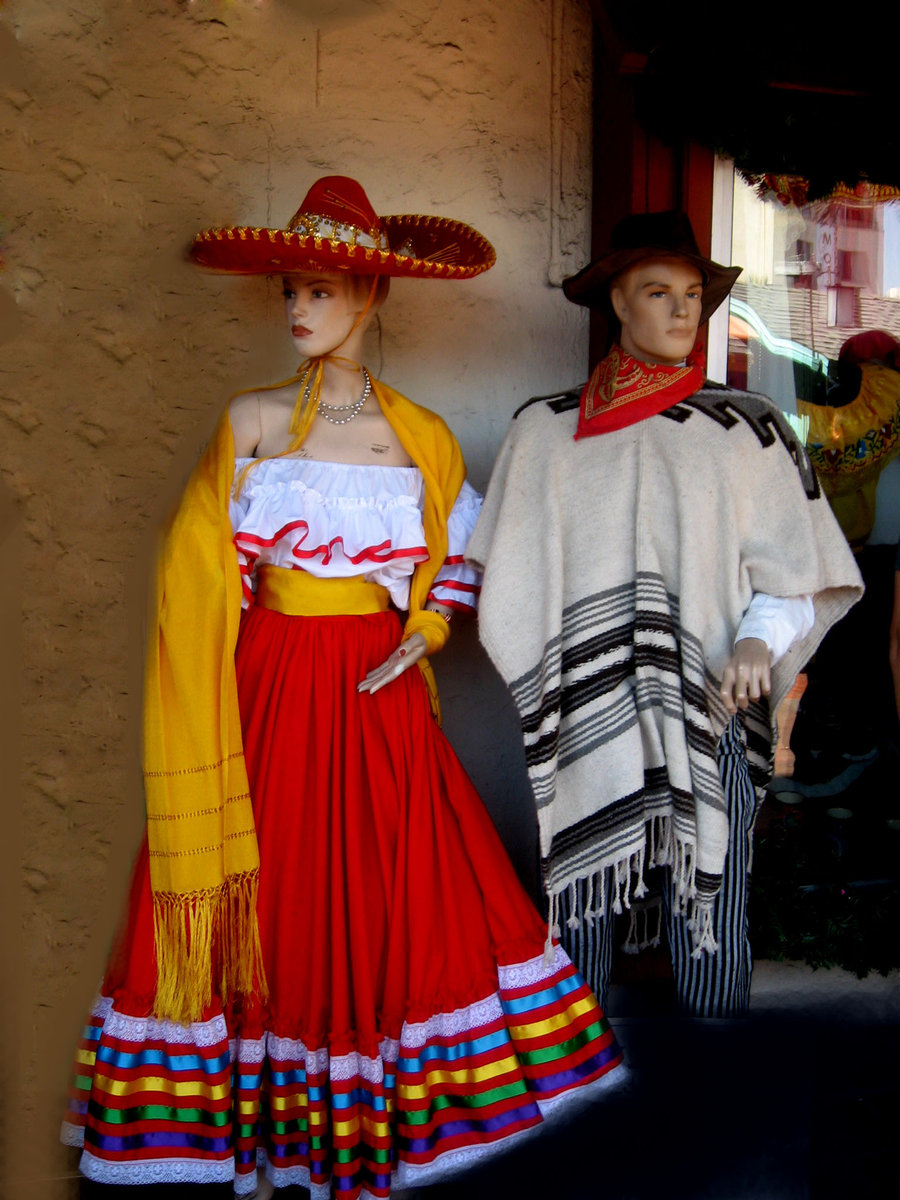 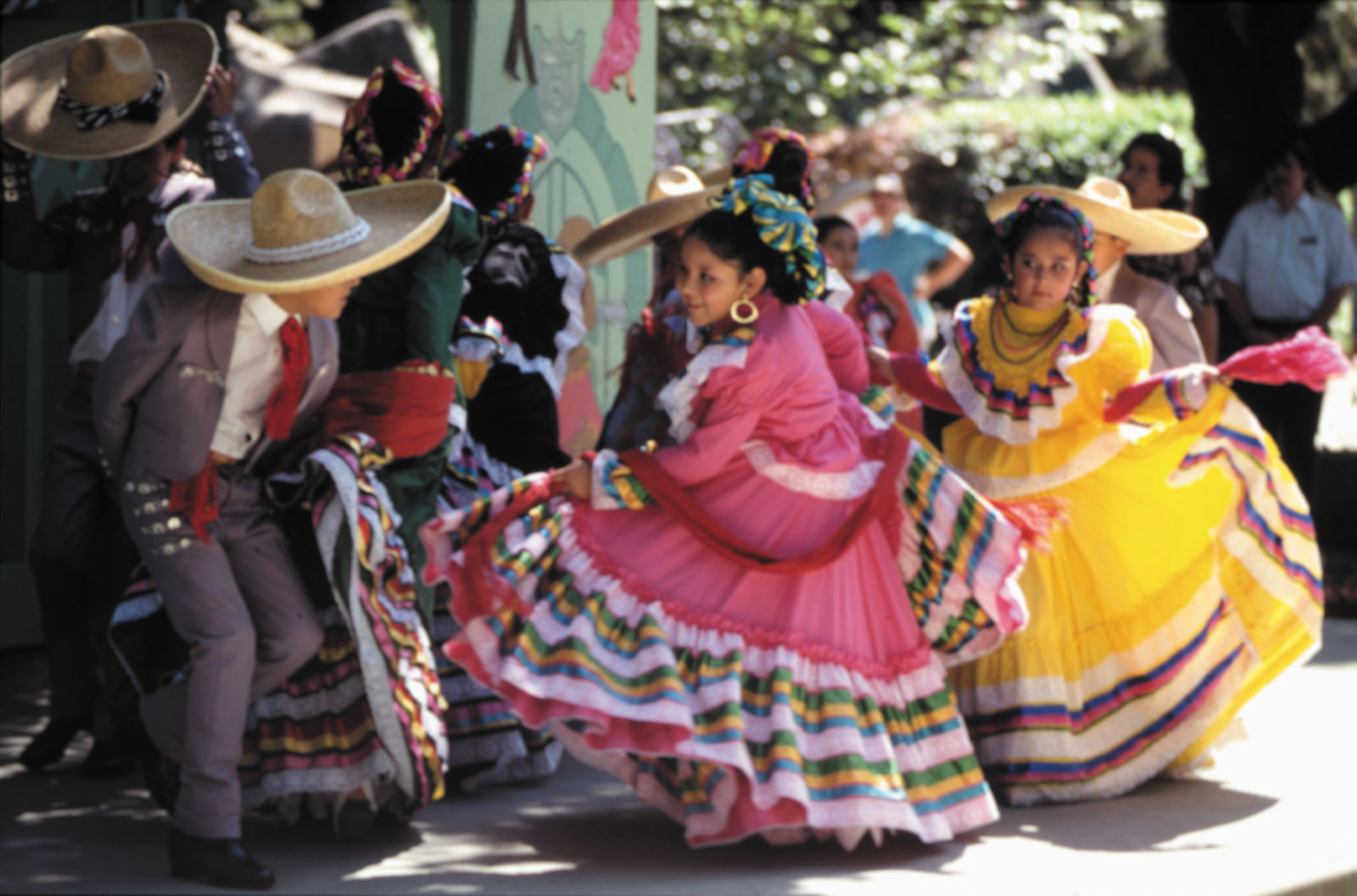