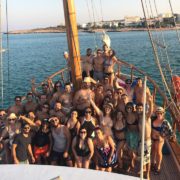 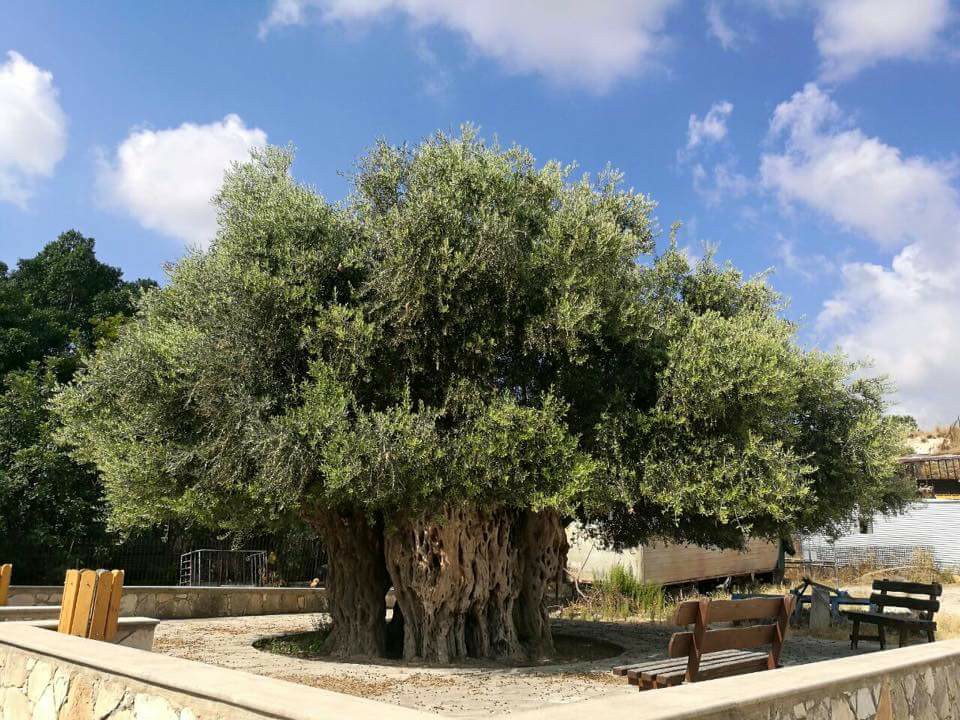 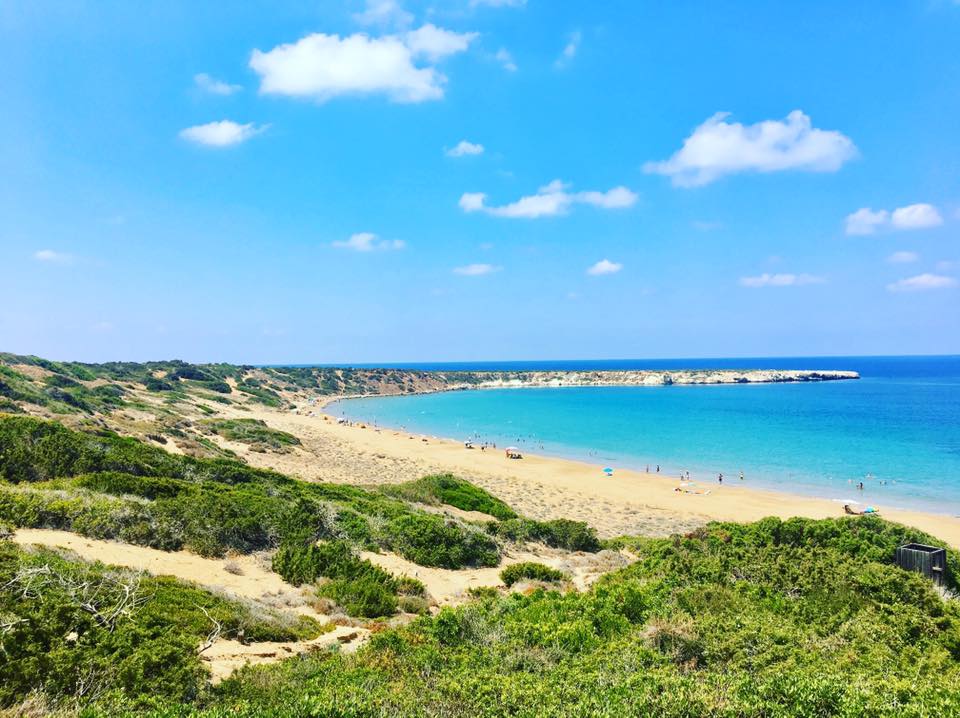 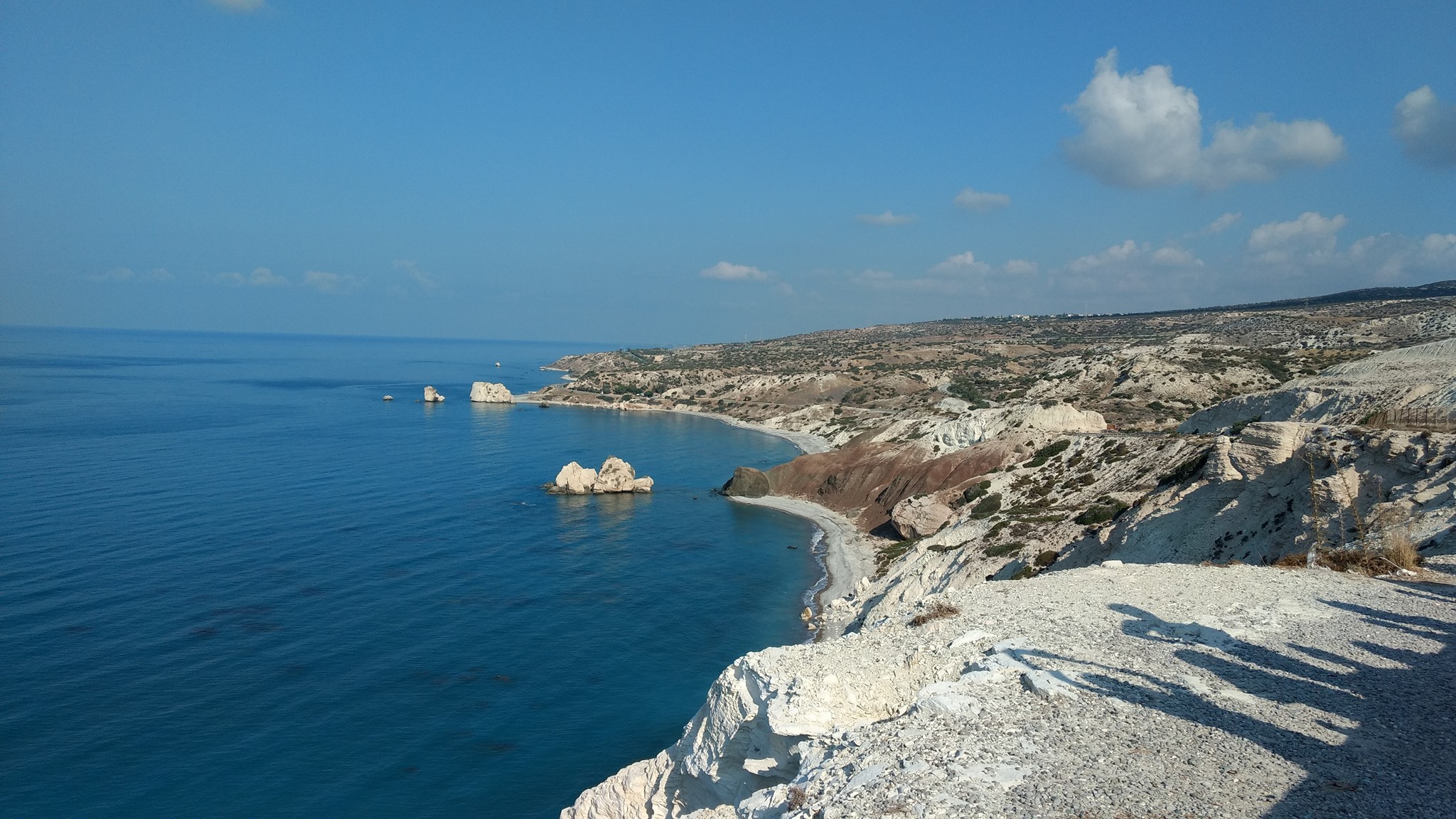 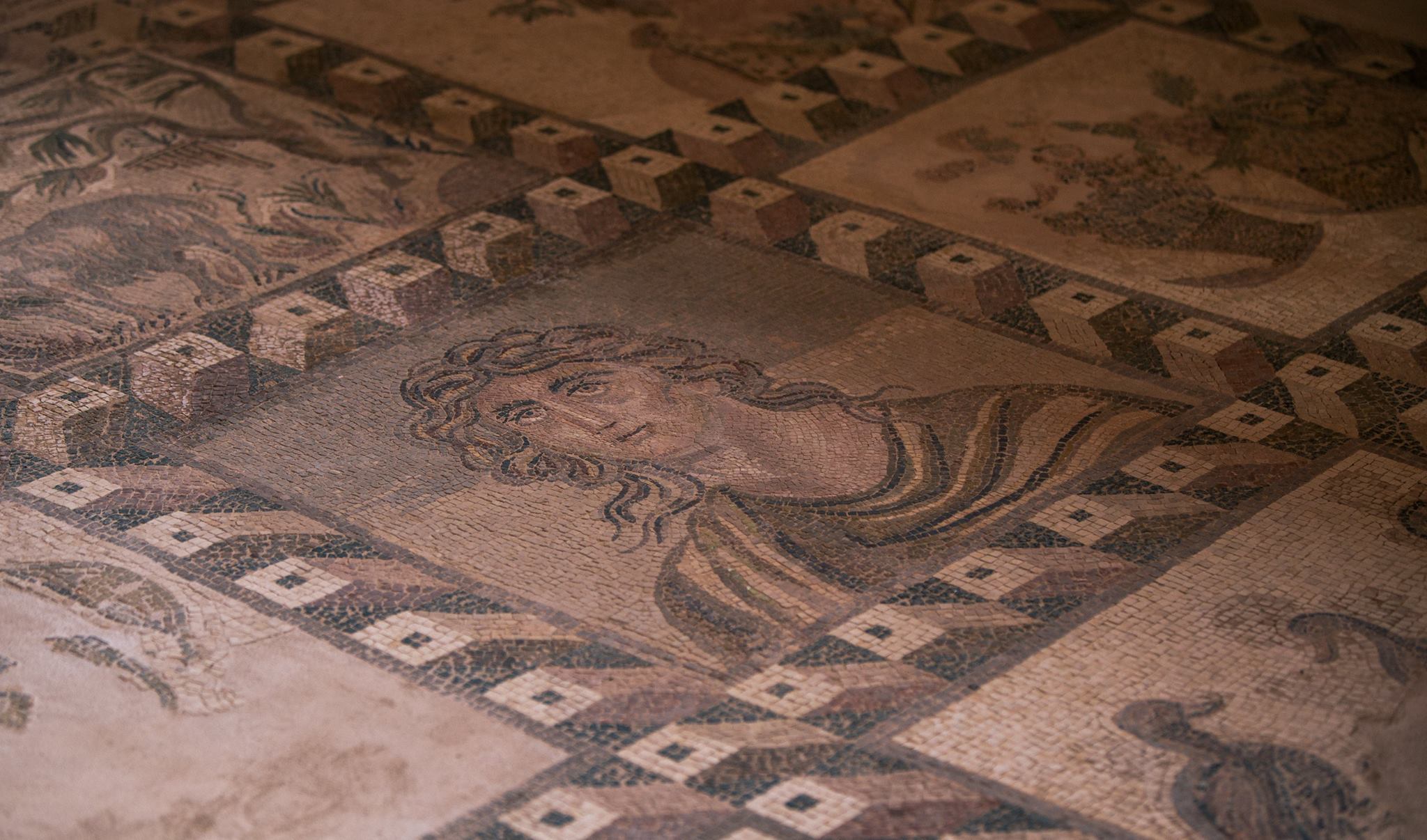 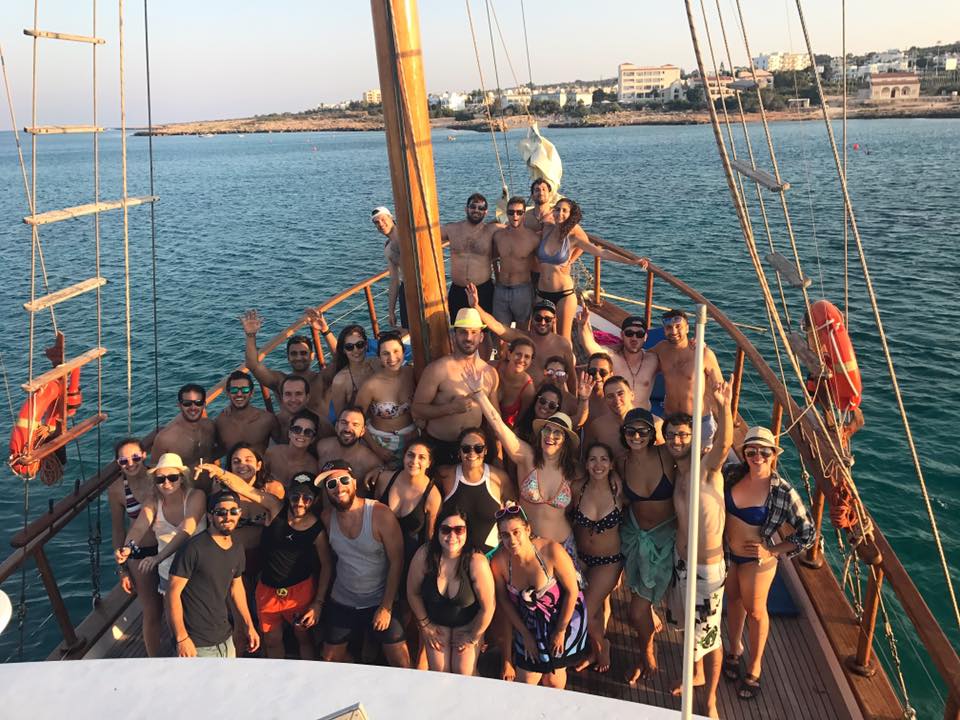 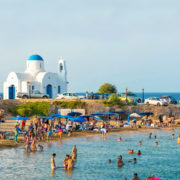 They say a single picture can speak a thousand words, but what if not even a thousand pictures contained the truths of what was beyond the lens? What if what you see through your very own eyes is so incomparable to what your camera could capture? What if you’ll find yourself so overwhelmed in the moment that you forget for what feels like an eternity that you aren’t dreaming?

I’ve tried countless times to express myself, to explain why I become so speechless when it comes to speaking of Cyprus. Perhaps it’s the fact that I feel so very connected to the roots of my homeland, or it could even be because I feel so completely at ease from the moment I step off that plane- it’s as if I never even left. It’s truly an atmosphere like no other, but don’t take my word for it, I recommend that you feel the sensations for yourself.

See, it’s not simply the sunshine that gets to you. It’s not even the smoothness of that clear-blue ocean that seeps into your heart. It’s so much more than that. You’ll find yourself falling for the culture, for the unreal aura of history, and the excitement of discovering the stories of past and new. The curiosity of wanting to know what it’s like for the locals, of trying to understand what they’re saying when they go off on some incomprehensible tangent that includes the most expressive of gestures. To actually witness the divide of the land from a war long lost to the Turks. Let alone hear the tales from when the invasion itself began. I digress though, there’s so much more to this wondrous land! Allow me to take you through some of my favorite Cypriot experiences.

I almost don’t know where to begin, but there’s one thing that resonates through my mind- the crisp perfection of that surreal ocean. Not only can you lose yourself in the endless wonder of a sea that greets the horizon, have I mentioned just how refreshing the water feels while it cools your body from the blazing heat? Trust me, it’s marvelous. 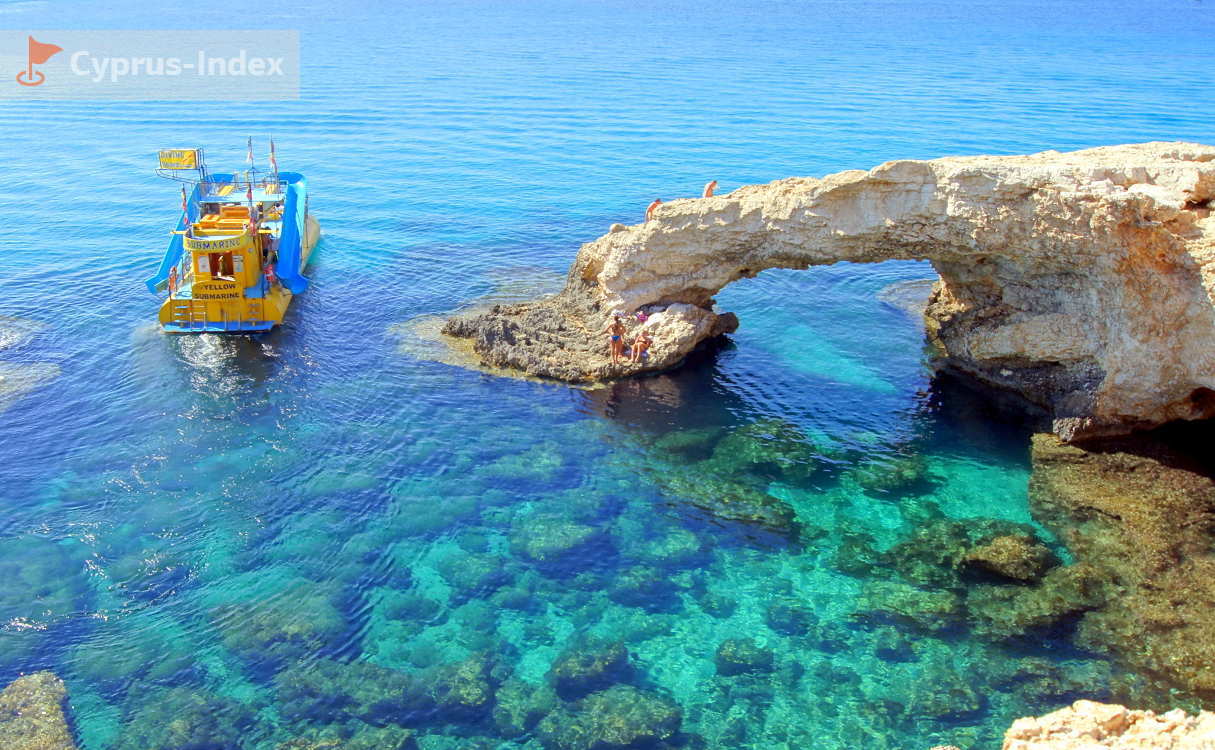 There are many ways for one to explore an unfamiliar land; one route is through the paths of the ancestors. The cobbled stones of the amphitheater that tells infinite stories of performances once put on for the enjoyment of spectators. The remains of elaborate tombs that show a life once lived by those considered more fortunate than most. 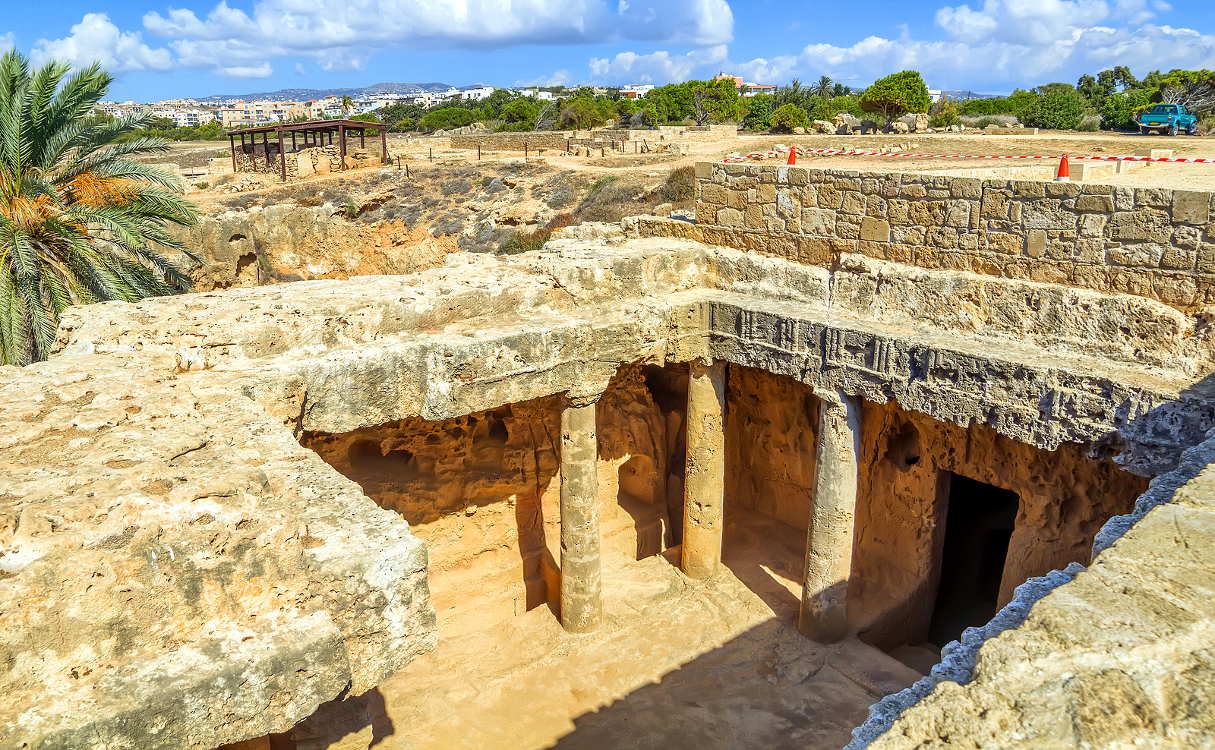 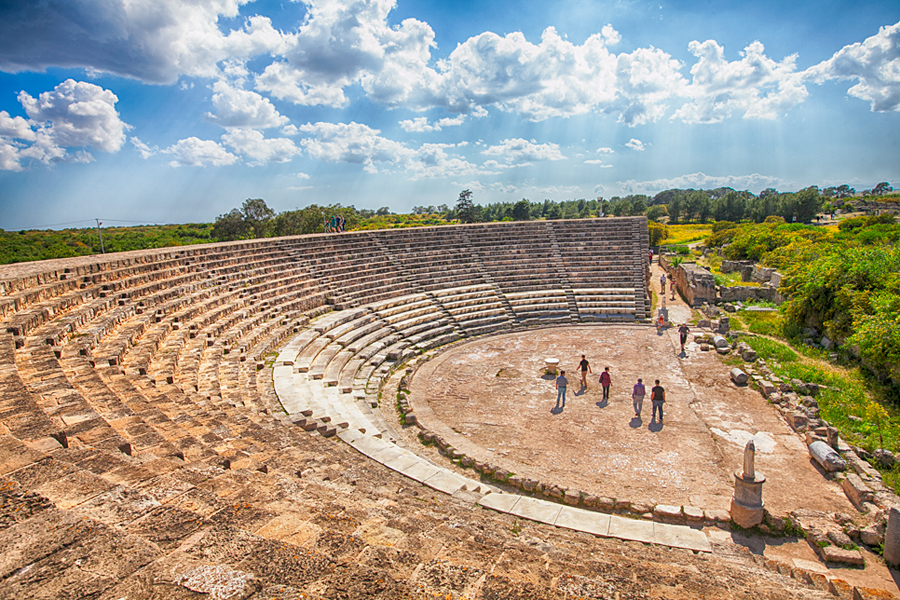 Let’s not forget that one must encounter the culture too! There’s so much to be seen, from the coffee shops that have the elder generation playing Tavli outside (a game otherwise known as backgammon), to the streets of Agia Napa littered with the more liberal youngsters wondering from club to club on a mission to find the perfect settling spot. 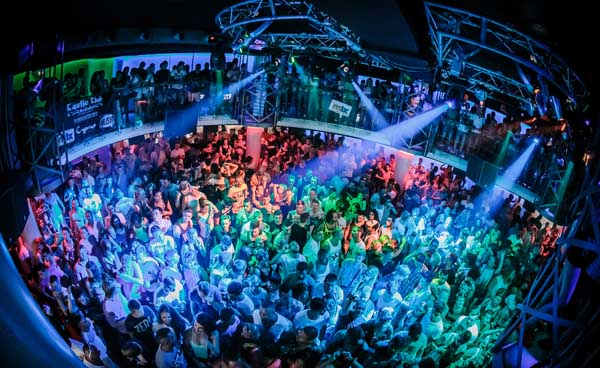 More classically however, I can assure you that listening to an orchestra playing in an open theatre has a most soothing effect if you’re looking for a moment to collect your mind- it can be rather overwhelming indulging in an environment that’s not your own.

Speaking of indulging, I absolutely cannot choose just one dish to recommend to you, there are simply far too many that will entice your taste buds- be adventurous! Try as many of the traditional dishes that you possibly can, there’s plenty to choose from. However, there is a delight I have to mention- you can’t leave Cyprus without having tried triantaffilo (rose) ice cream! I’ll admit it’s a personal favorite and I possibly have my own attachments to the delectable indulgence, but perhaps you’ll develop a taste for it yourself.

There’s just something about Cypriots that I can’t compare to anyone else, the pride in their religion is so profound, the desire to continue fighting for their country is extraordinary. Once again, perhaps its because I am one of them in a sense, I might not live in the country, but I understand their morals as I live them too. The people will leave an impression on you though, that much is certain.

I’d love to say I’ve seen it all, that there’s not a single stone I’ve left unturned on that soil- but how wrong that would be. I simply can’t get enough, and there will always be something new to discover. I’m all yours Cyprus; I’ll keep coming back for more.