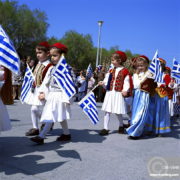 As a child, the 25th of March meant one thing to me: dressing up in an “embarrassing” costume on a boiling hot day and memorising Greek poems. However, as I grow older (and wiser), the 25th of March is a chance for me to fall in love with my culture over and over again.

In 2017, NAHYSOSA and its Affiliates met in Bloemfontein for our annual Executive Congress, which just so happened to coincide with the community’s 25th of March Celebrations. Watching our friends still reciting poems at the ripe old age of 26 and 27, alongside the 6 and 7 year old children, we laughed as we reminisced our own childhoods. Even though very few of us grew up together, we all had a story to share about being forced by our mothers to stand up on stage in front of a room full of yiayiathes and pappouthes and sing-song Greek Independence poems. And this is just one of the million reasons why I love being Greek; we share a connection in almost every sphere of our lives.

The 25th of March, one of the most important Greek holidays, is actually a double celebration. Firstly, we celebrate the Annunciation of the Mother of God and secondly, Greek Independence from Ottoman rule. 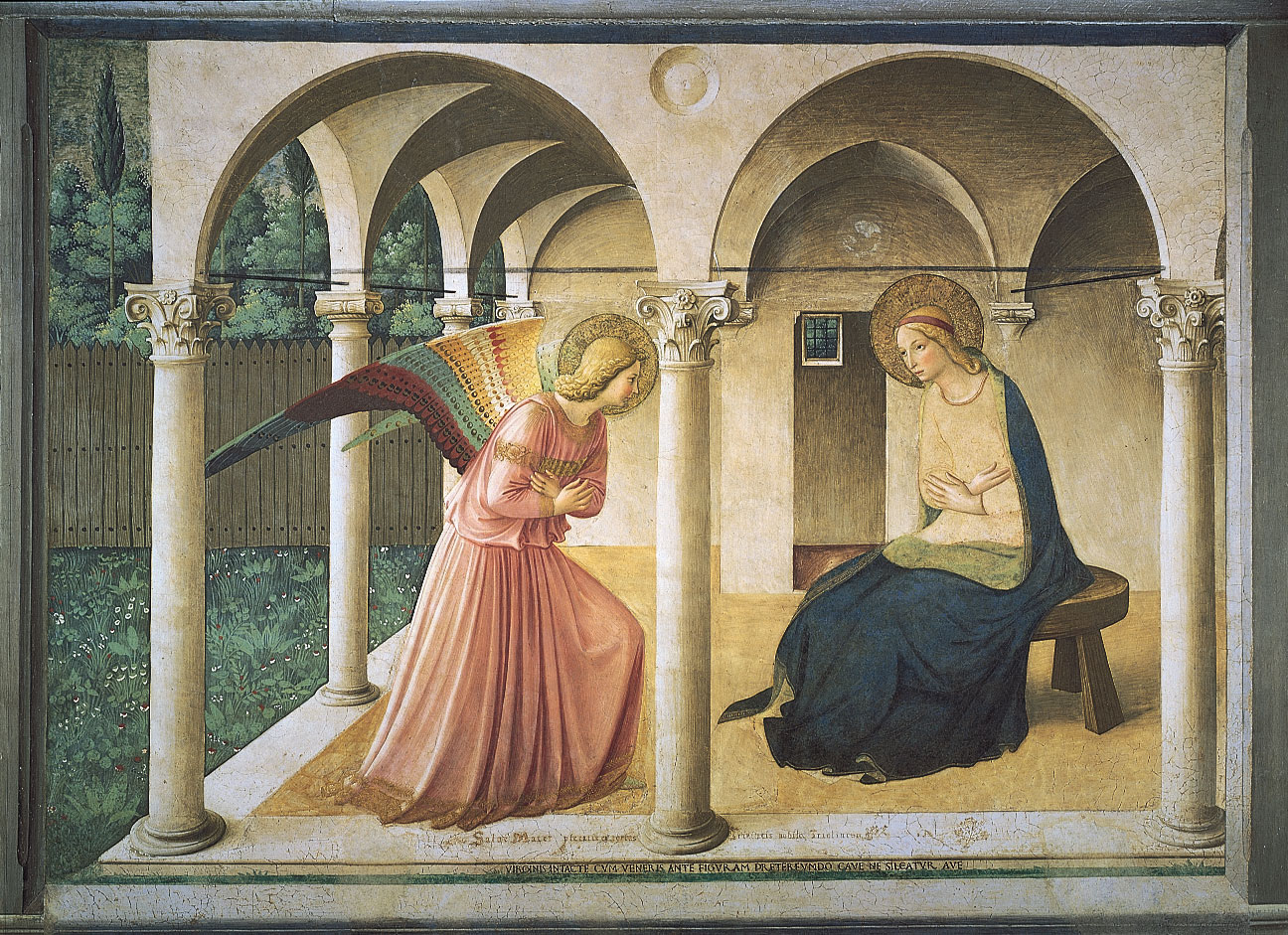 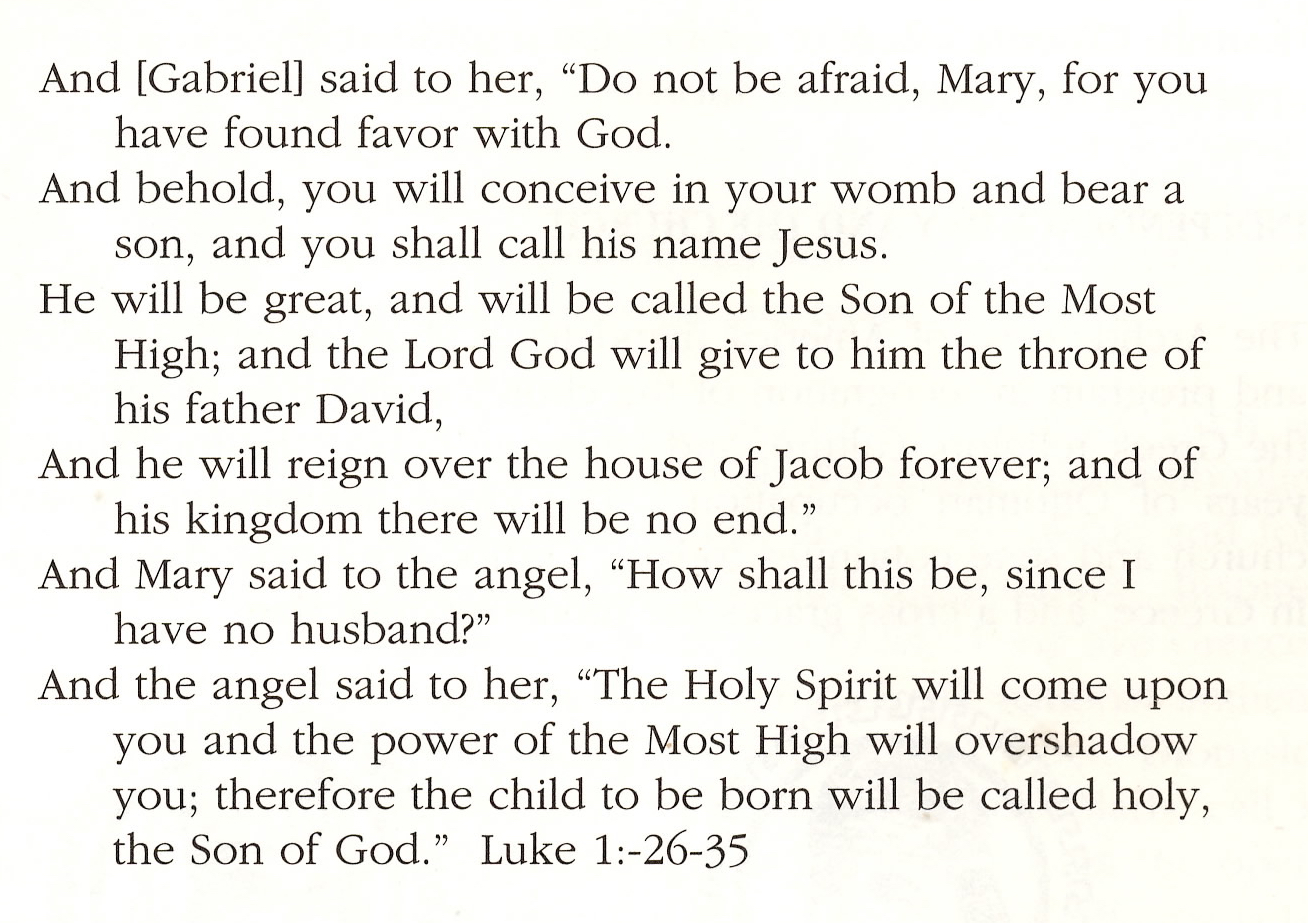 The Annunciation, also called Evangelismos, commemorates the day that Archangel Gabriel appeared to the Virgin Mary, exactly nine months before Christmas, and announced that she would conceive and bear the Son of God, Jesus Christ. A Divine Liturgy always commemorates this major feast day and even though the Annunciation falls during Great Lent, fish may be eaten, traditionally bacaliaros (cod) and skordialia (garlic dip). On this day we also celebrate the namedays of Evangelos and Evangelia.

The 25th of March also signifies the day that Greece declared independence from the Ottoman Empire and subjugation since the fall of Constantinopole in 1453. Despite almost 400 years of occupation, Greeks retained their culture and religion. Revolutionary unrest had been growing for some time, and so by 1821 Bishop Germanos of Patras, credited as the first to declare Greece free, raised the Greek flag over the monastery of Ayia Lavra and declared “Eleftheria i Thanatos” (Freedom or Death). 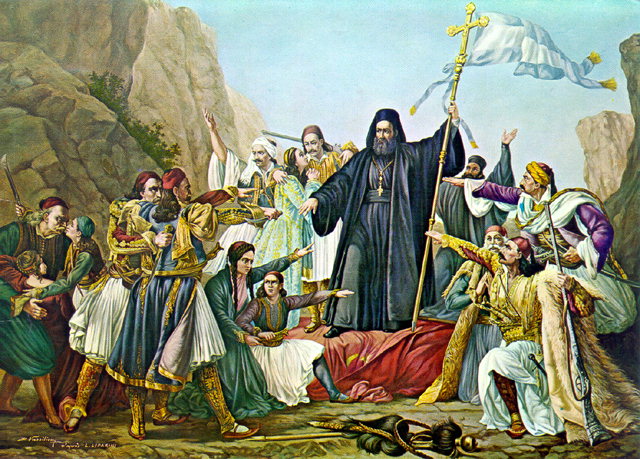 Inspired by the Greek war of Independence, Dionysios Solomos, wrote the Greek national anthem, Imnos is tin Eleftheria (Hymn to Freedom) in 1823. It is the longest national anthem in the world, consisting of 158 stanzas and is used as the anthem for both Greece and Cyprus. 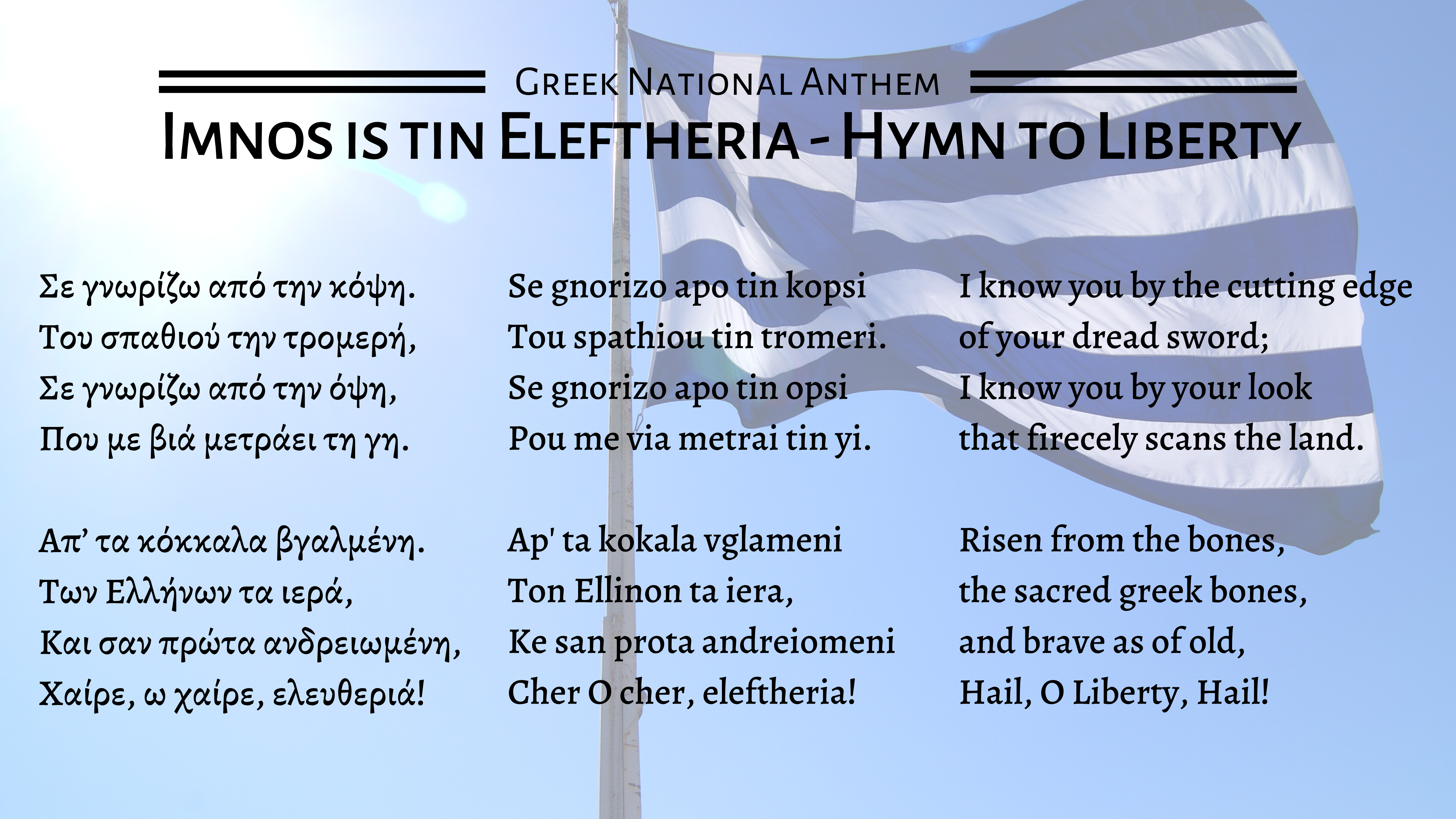 Greeks worldwide celebrate this day with a traditional Independence Day flag parade. Children dress up in traditional costumes and recite patriotic poems in Greek. While costumes vary from region to region, the most common are a foustanela (a white skirt with a pleat for every year of occupation) and tsarouhia (red shoes with pom poms) for boys and an Amalia dress for girls. 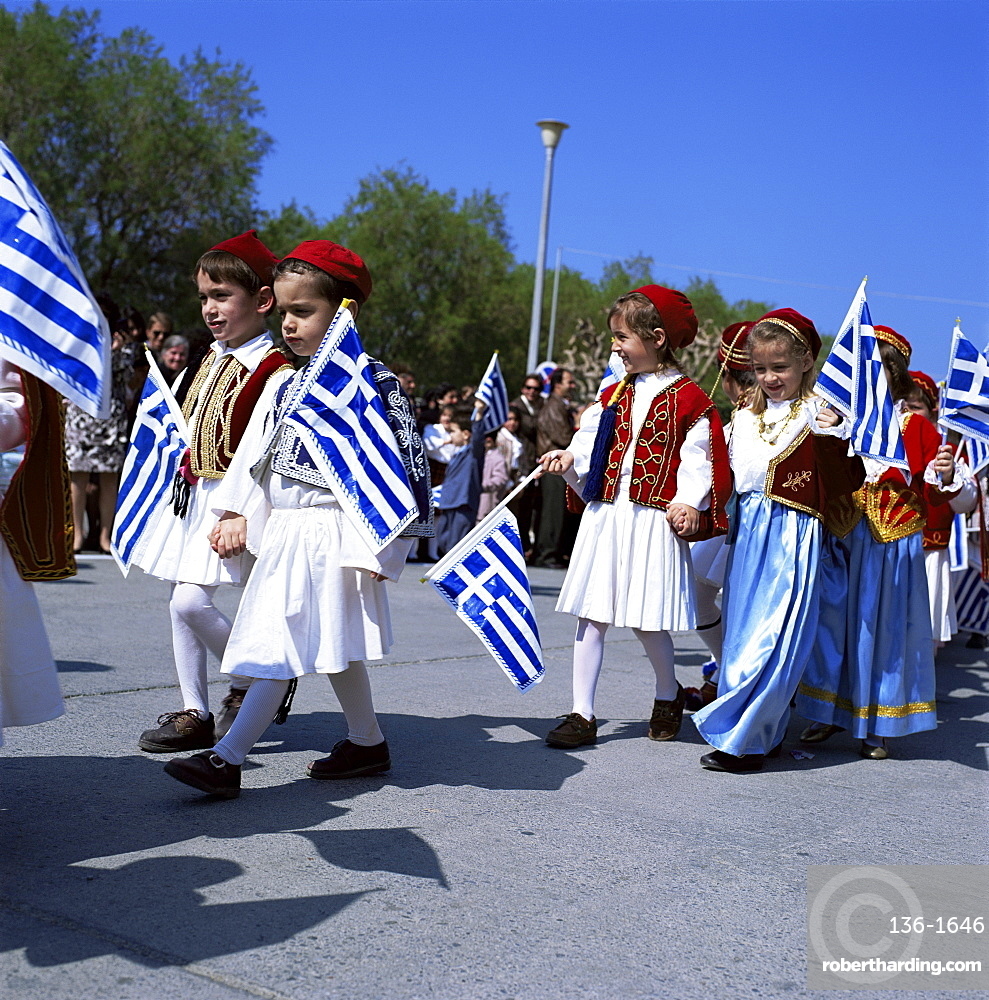 Children dressed up in traditional costumes for Independence Day parade